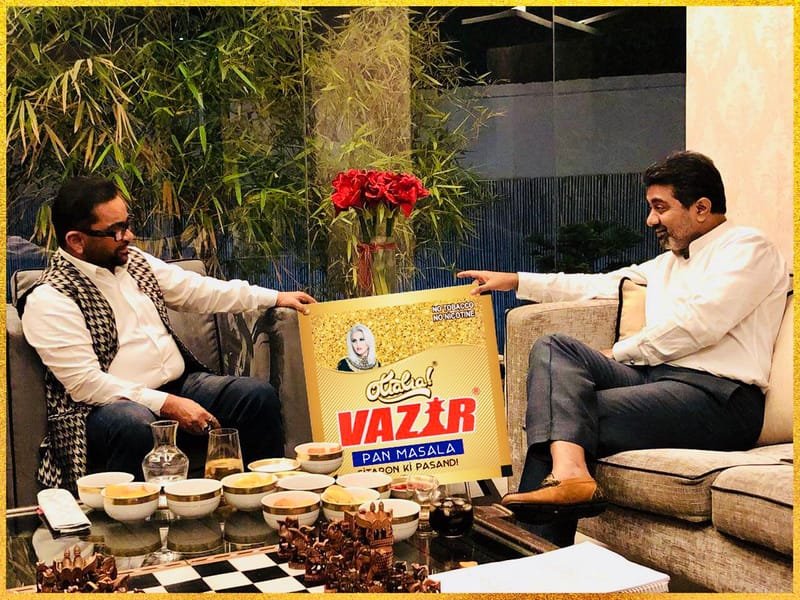 In September 2016 Olialia™ inaugurated its Indian operations and since then has aggressively forayed in the FMCG sector in India. Today Olialia is launching Olialia regular and light cigarettes and pan-masala; within a few weeks Olialia Spirts would be launched in the territories of Southern India, and in a few months Olialia Cola and confectionary products and by the end of this year Olialia prepaid debit cards!
Former European supermodel, Mrs. Anca Verma, the wife of strategic investor and philanthropist Mr. Abhishek Verma, is the Chairperson of Olialia World and is credited with launching Olialia brand internationally, and for leading Olialia in becoming a true multinational corporation with its current presence in Europe, Asia and the Middle East. This successful collaboration has taken place for Verma family in partnership with Justas, Rasa and Rytis Tomkus of Lithuania.
Olialia Vision 2020 is to expand the footprint of the brand in all five continents with group valuation of US$ 6 billion and sales revenues in excess of US$ 2 billion.