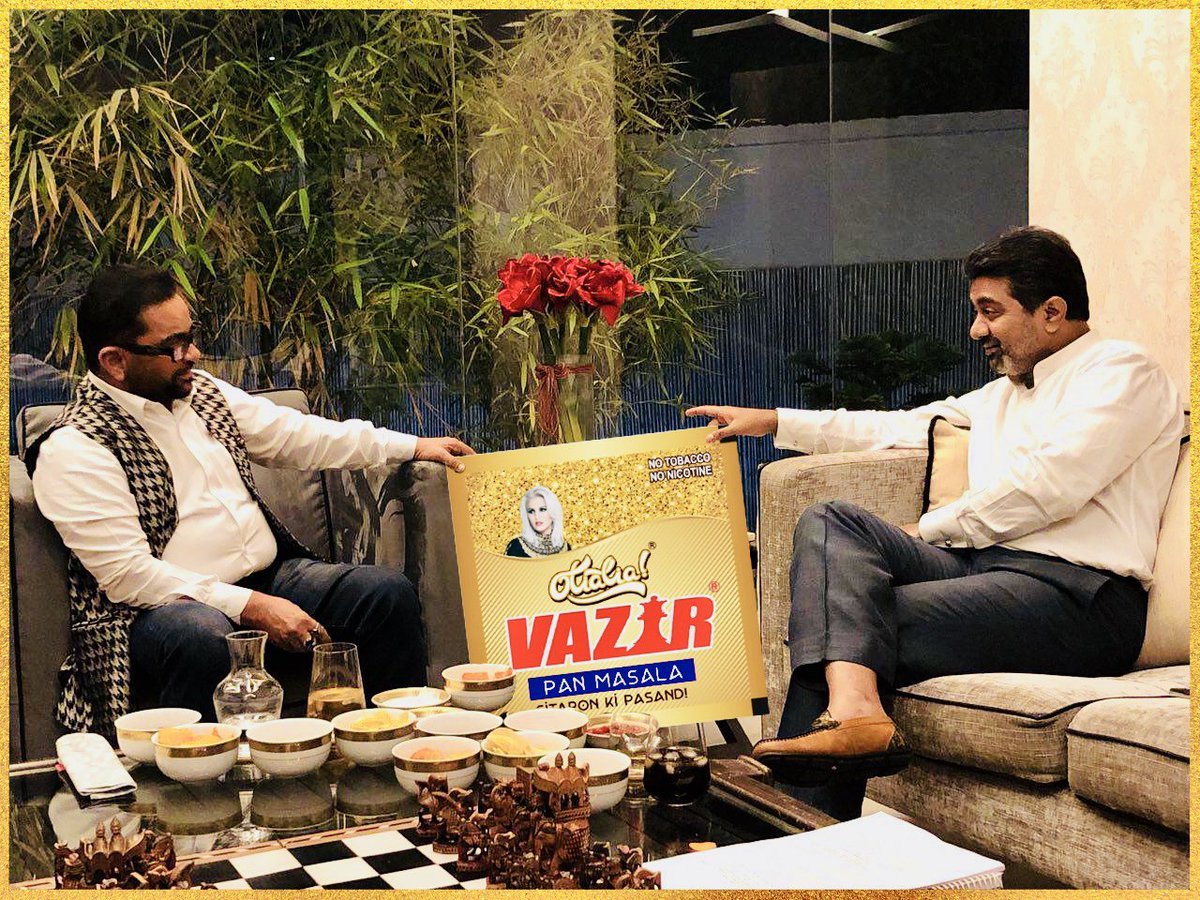 The Chief Evangelist of Olialia PanMasala Mr.Abhishek Verma and his wife Chairperson of Olialia World Mrs.Anca Verma, alongwith their core-team and management visited the industrial plant of Olialia Pan Masala in Faridabad city, NCR of Delhi on the 10th of March 2018.

Mr. Verma inspected the machines and discussed with the plant managers about production capacity and hygiene and sanitation measures adopted in the plant to improve the quality of the product as well as to make the unit more environment friendly. The industrial plant will commence production of six variants of Olialia Pan Masala in the month of April 2018.

The company has setupstate of the art pan masala packaging machines which are one of the kind in the country. With state of the art technology and an absolutely brand new design, the factory is a work of art that promises to deliver and package the best pan masala to the consumers.

Olialia brand is widely recognised by the world media. A recognition rate of 99% in Europe, which is unprecedented for any brand. Since its introduction into the European markets, Olialia popularity has grown immensely, providing Olialia with its top-selling signature products and projects in Europe. Its core business areas are Cola & Alcoholic beverages, entertainment, lifestyle, exclusive travel, banking, food & beverages and real-estate. Products carrying Olialia brand achieved global sales in excess of US$ 2 billion in the financial year 2016.

Mrs. Anca Verma is the Chairperson of Olialia World. She is credited with launching Olialia brand internationally as the first multinational Lithuanian corporation.

Mr. Abhishek Verma is the Chief Evangelist Olialia World and the Chairman of Olialia India. He is a renowned industrialist, philanthropist, and a global business leader. 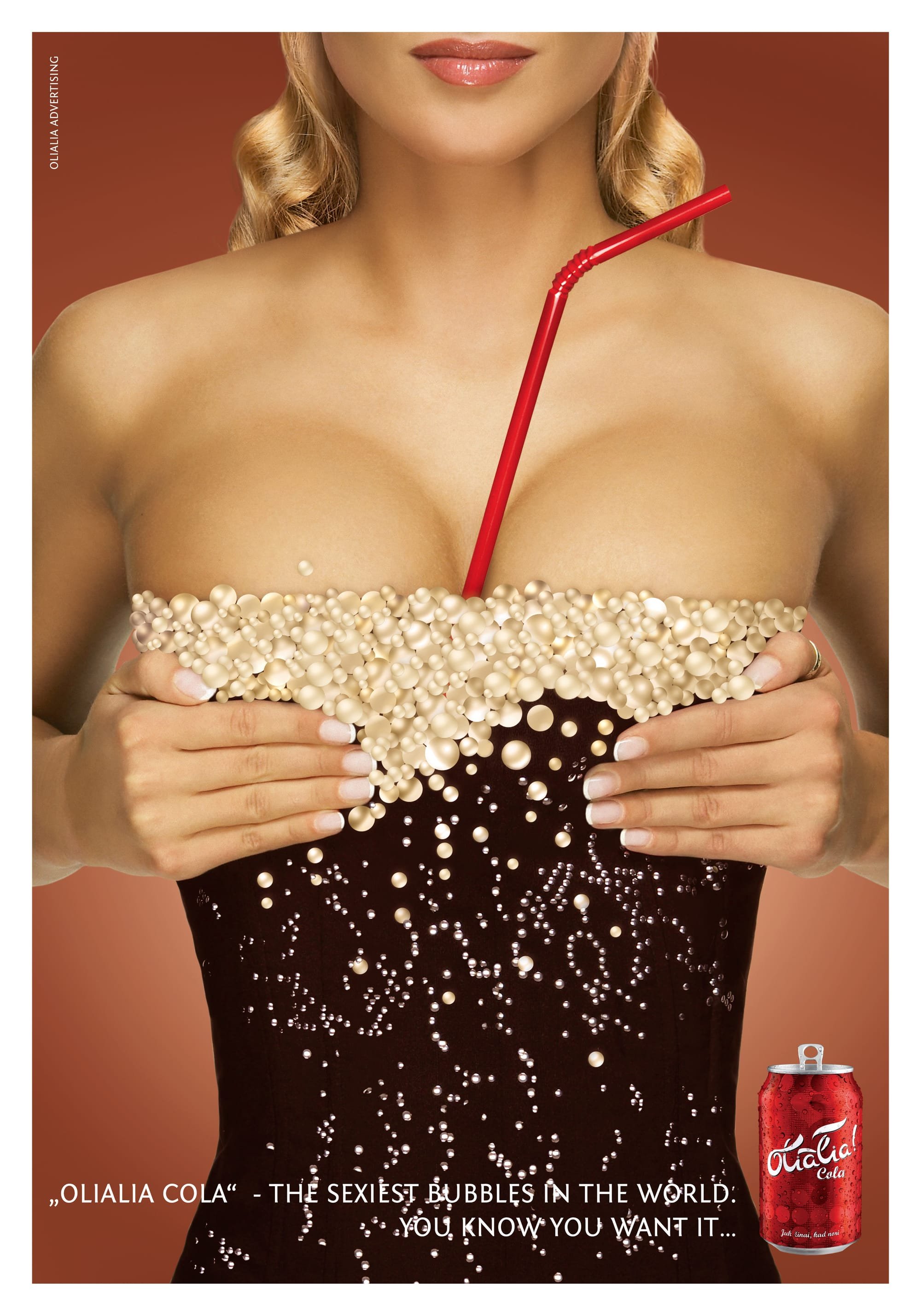 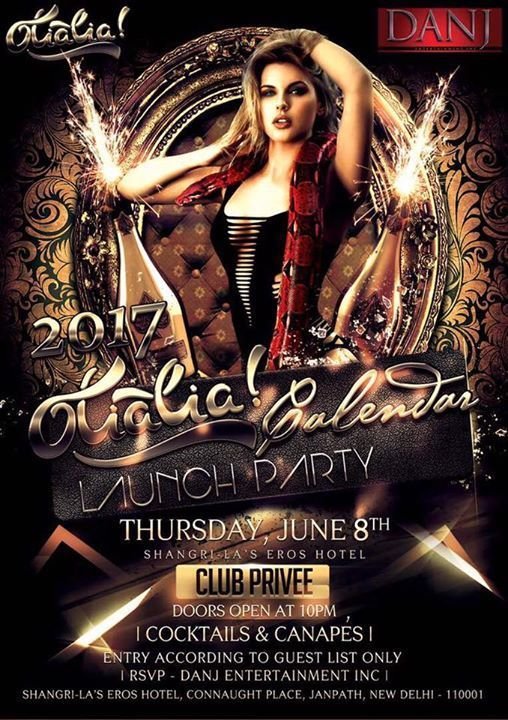 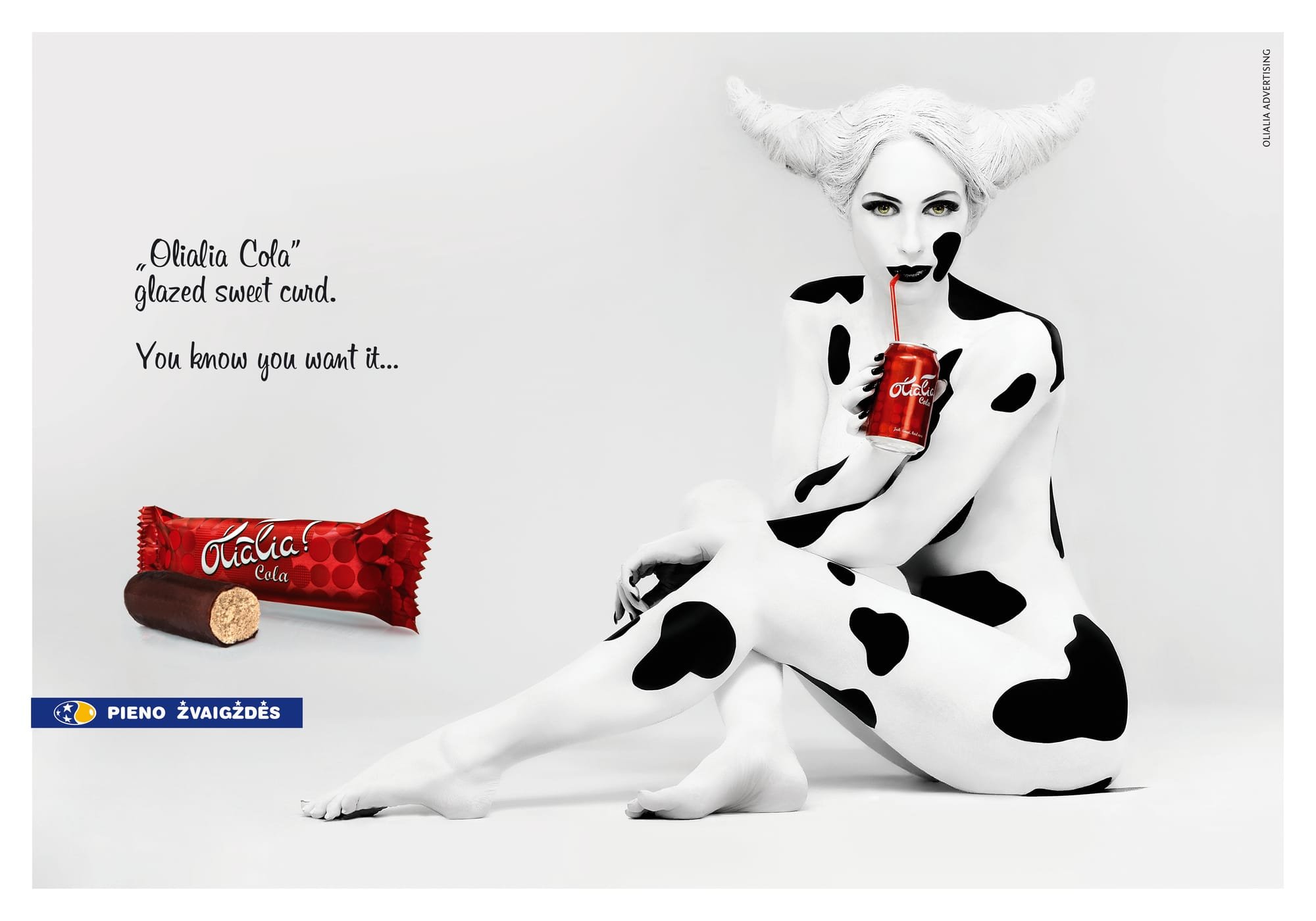 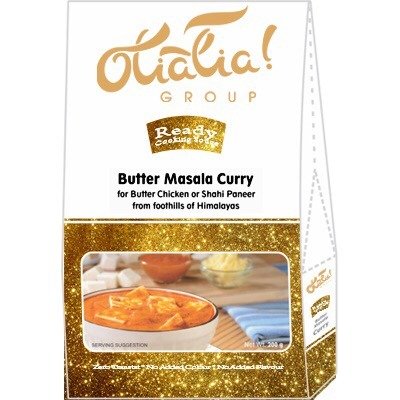 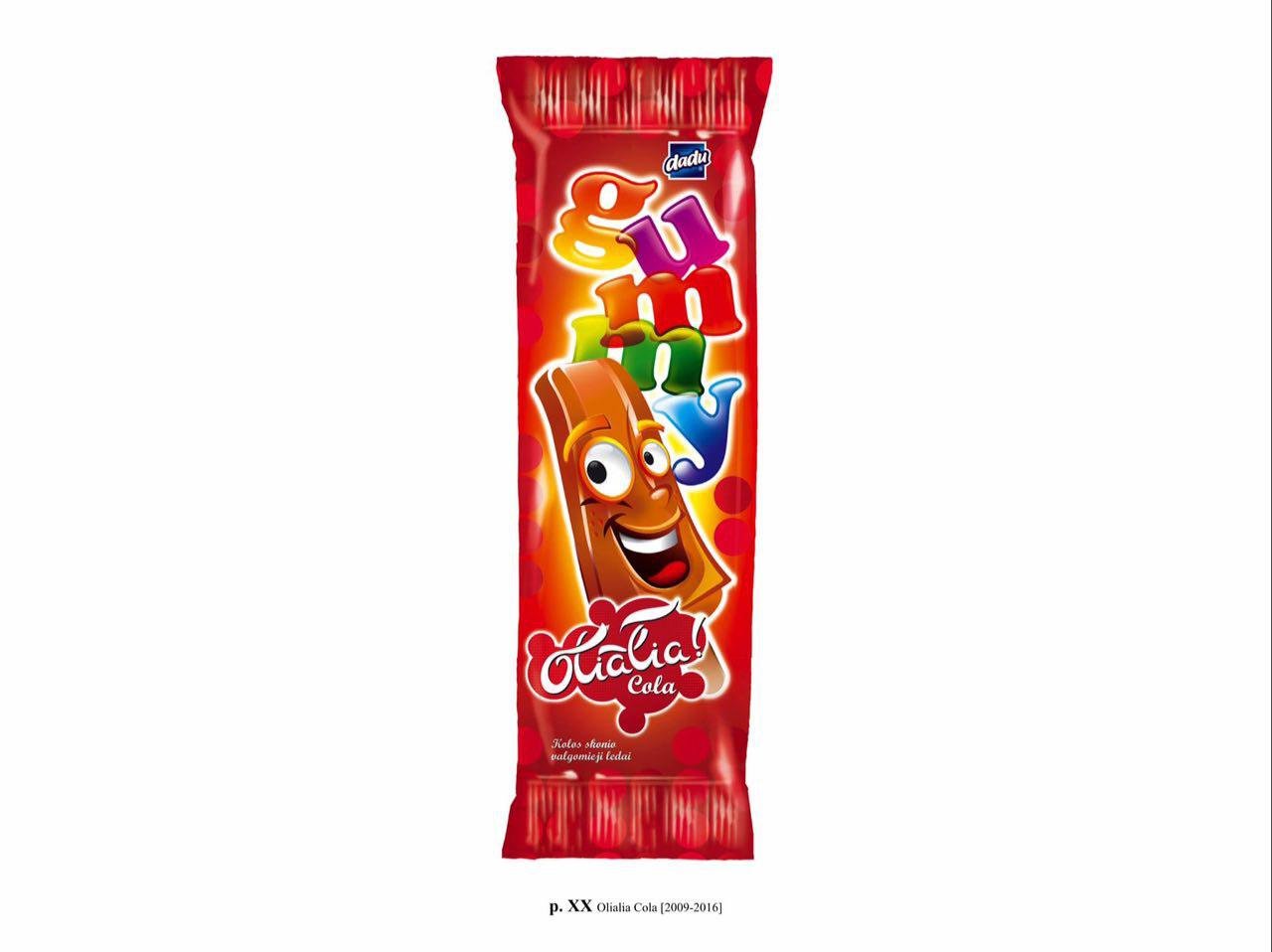 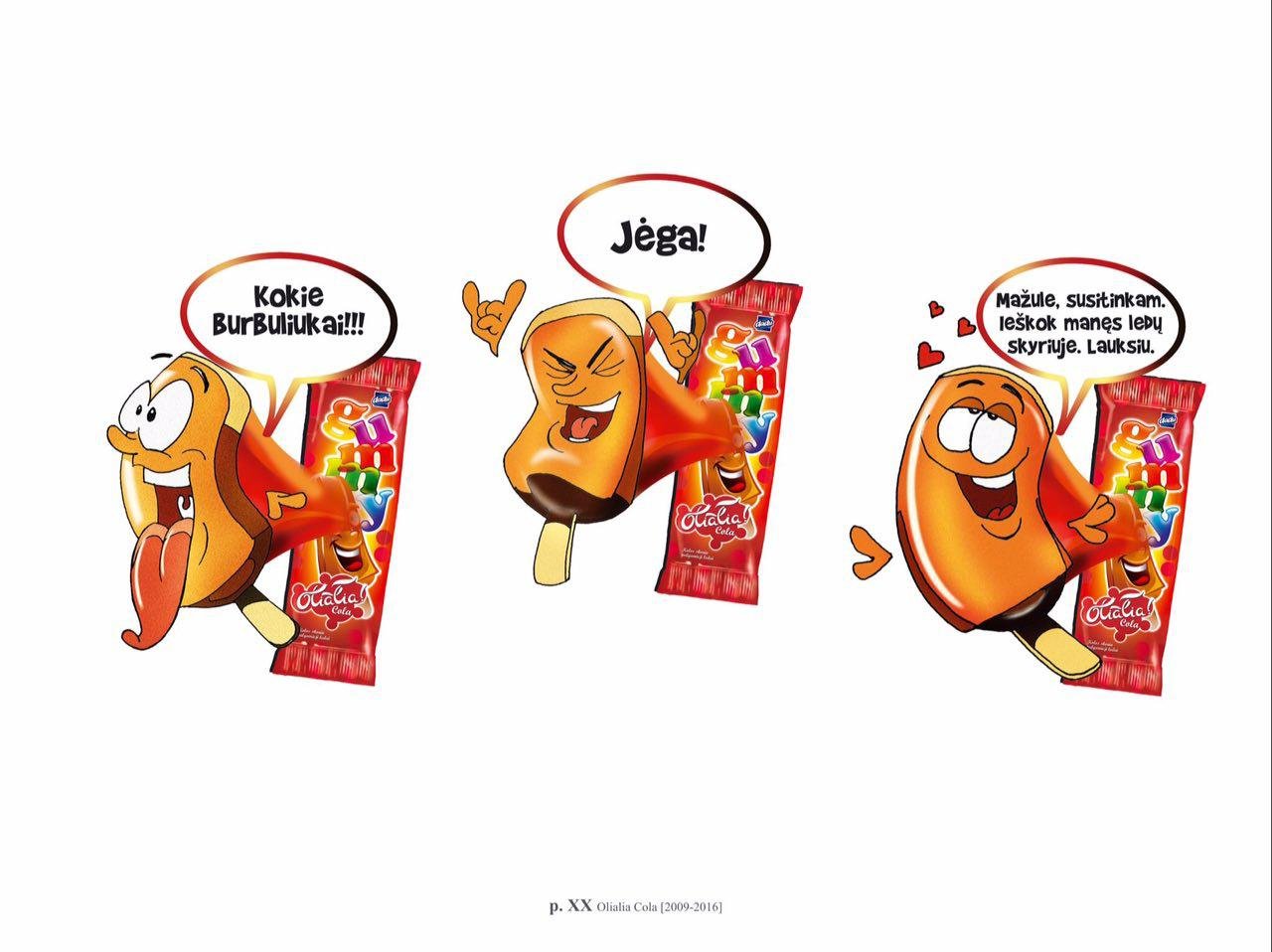 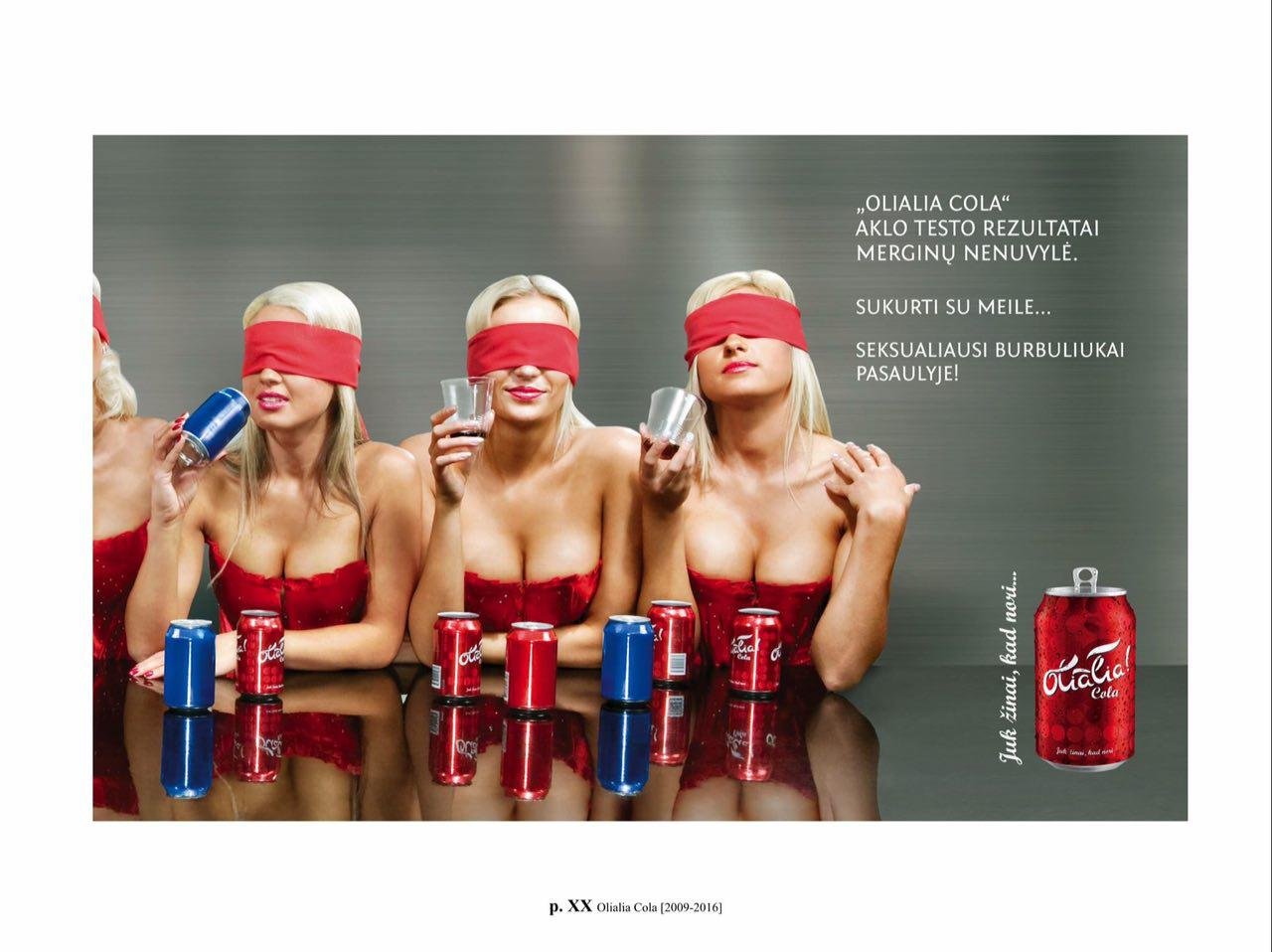 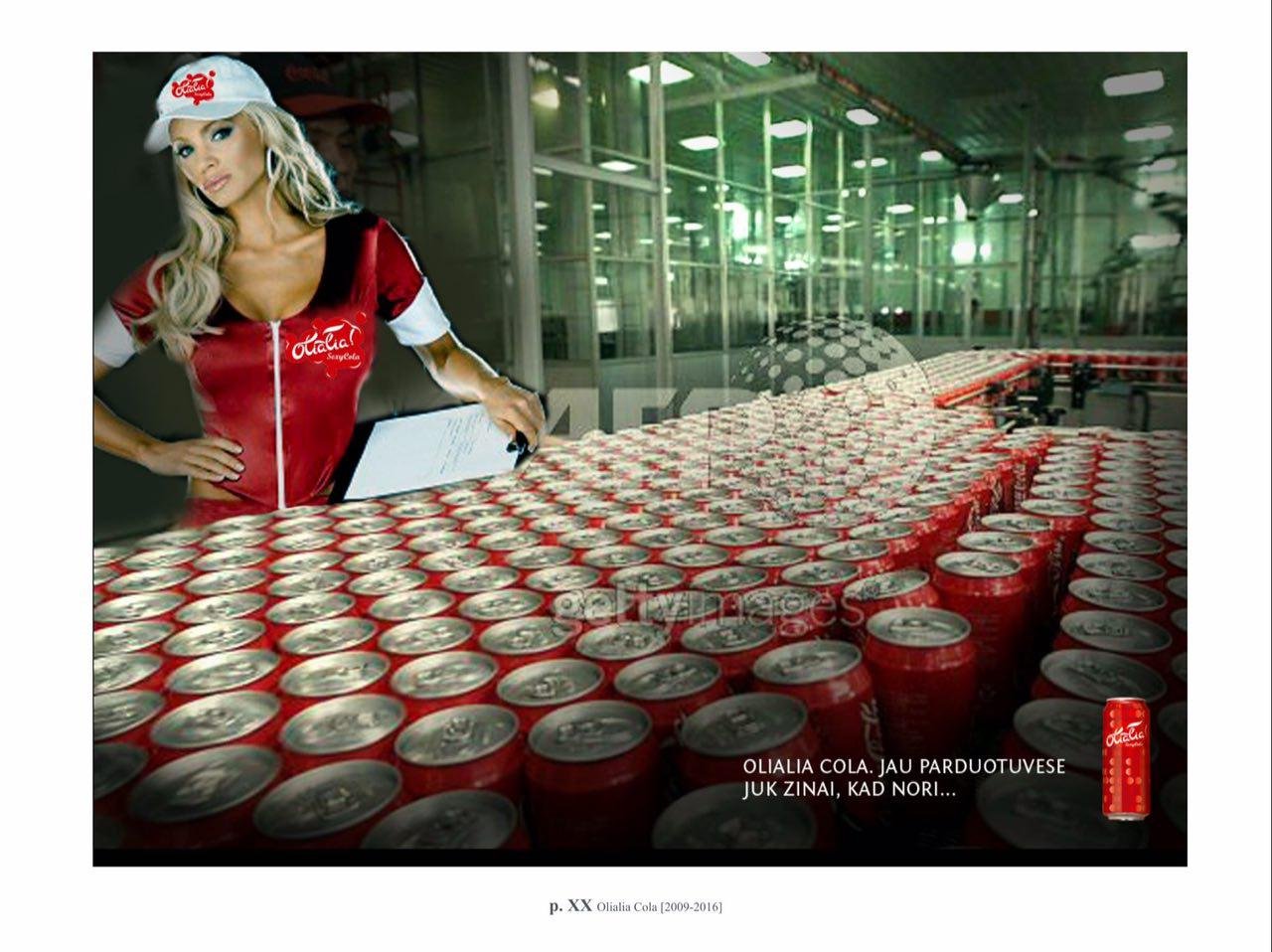 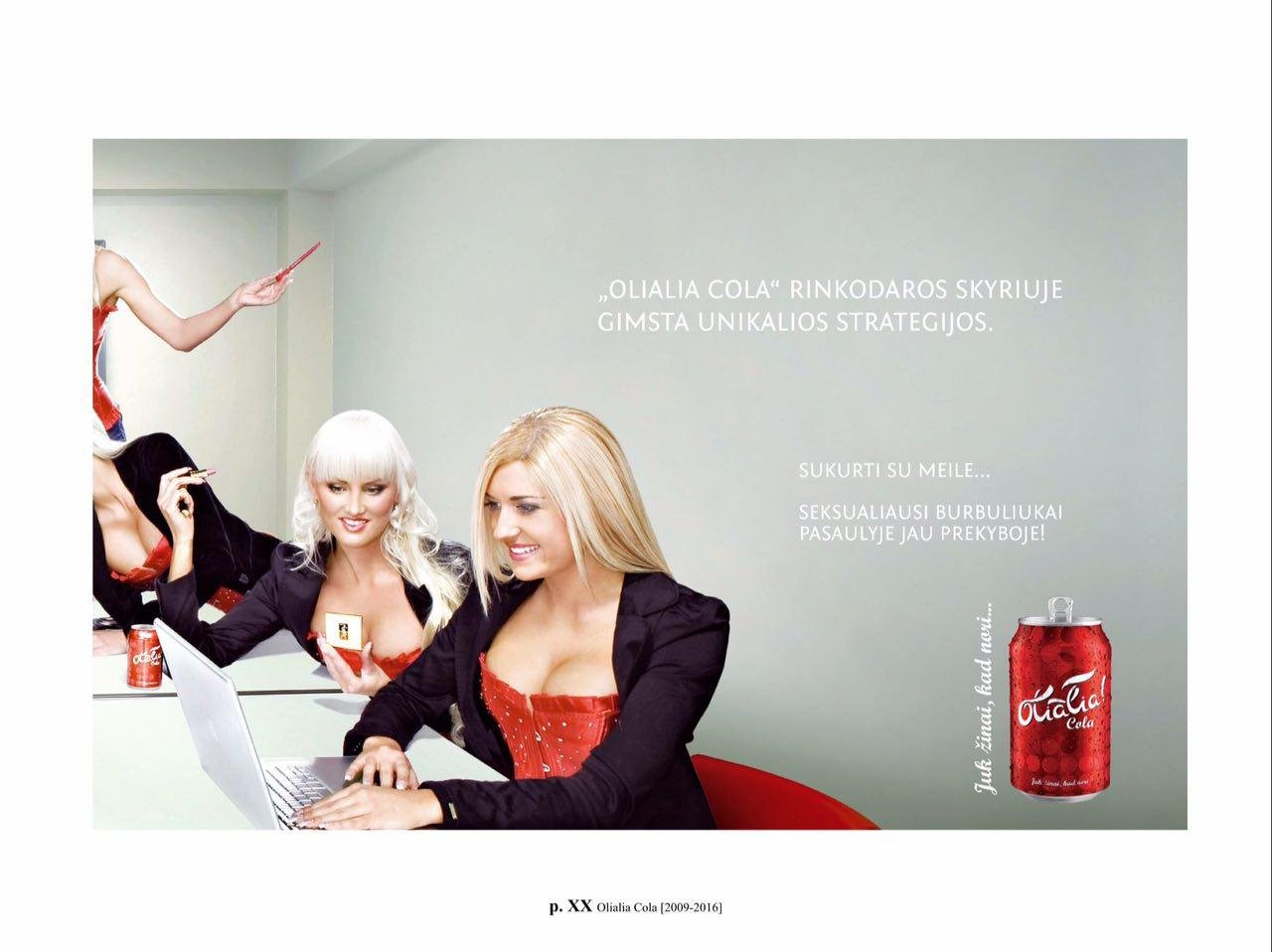 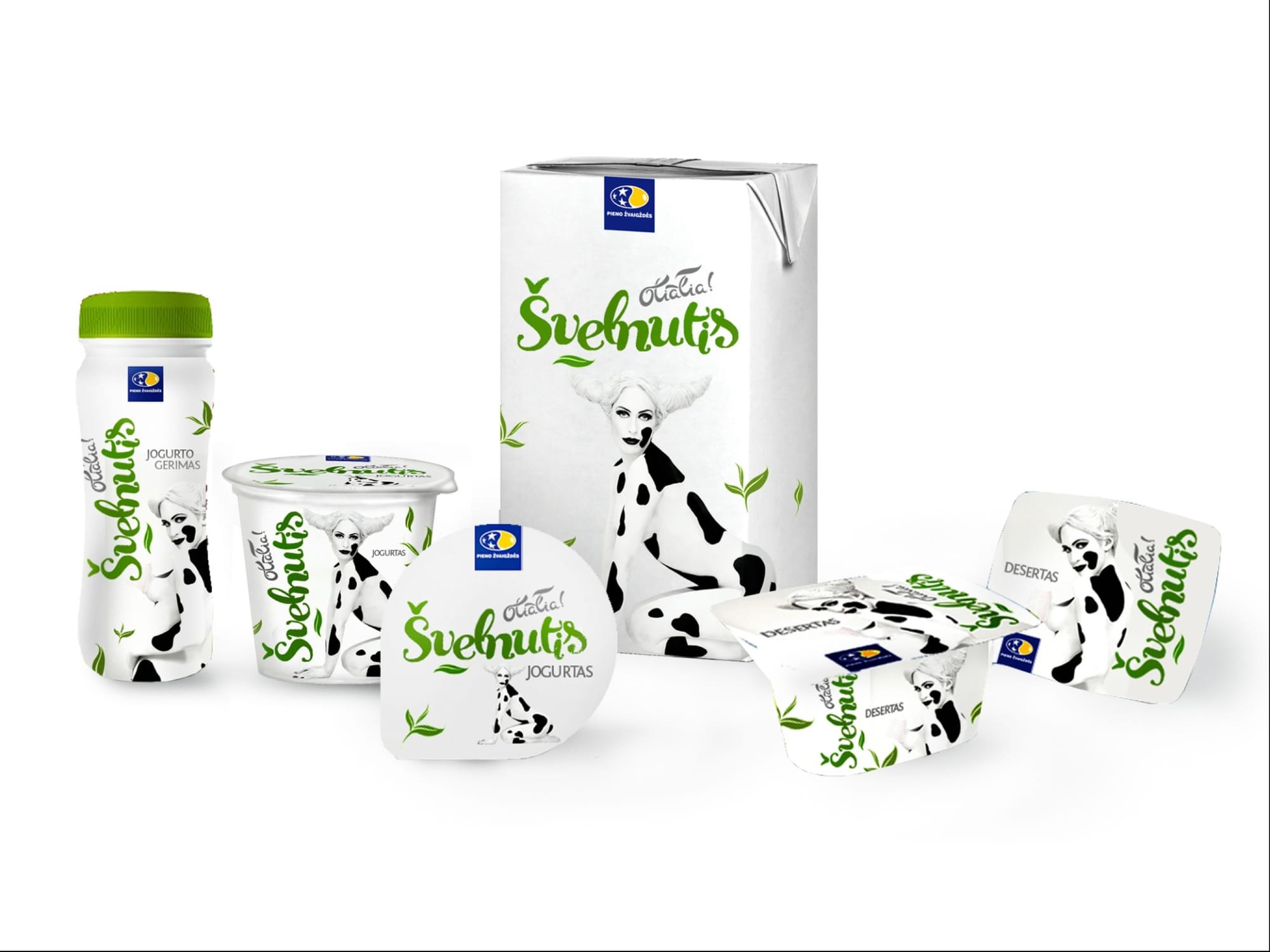 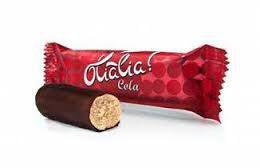 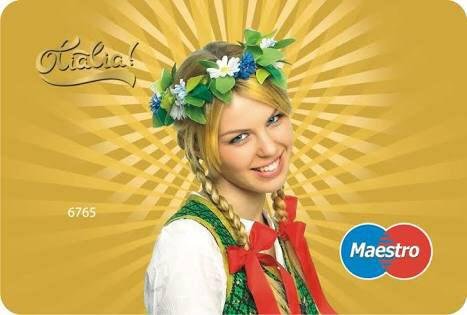 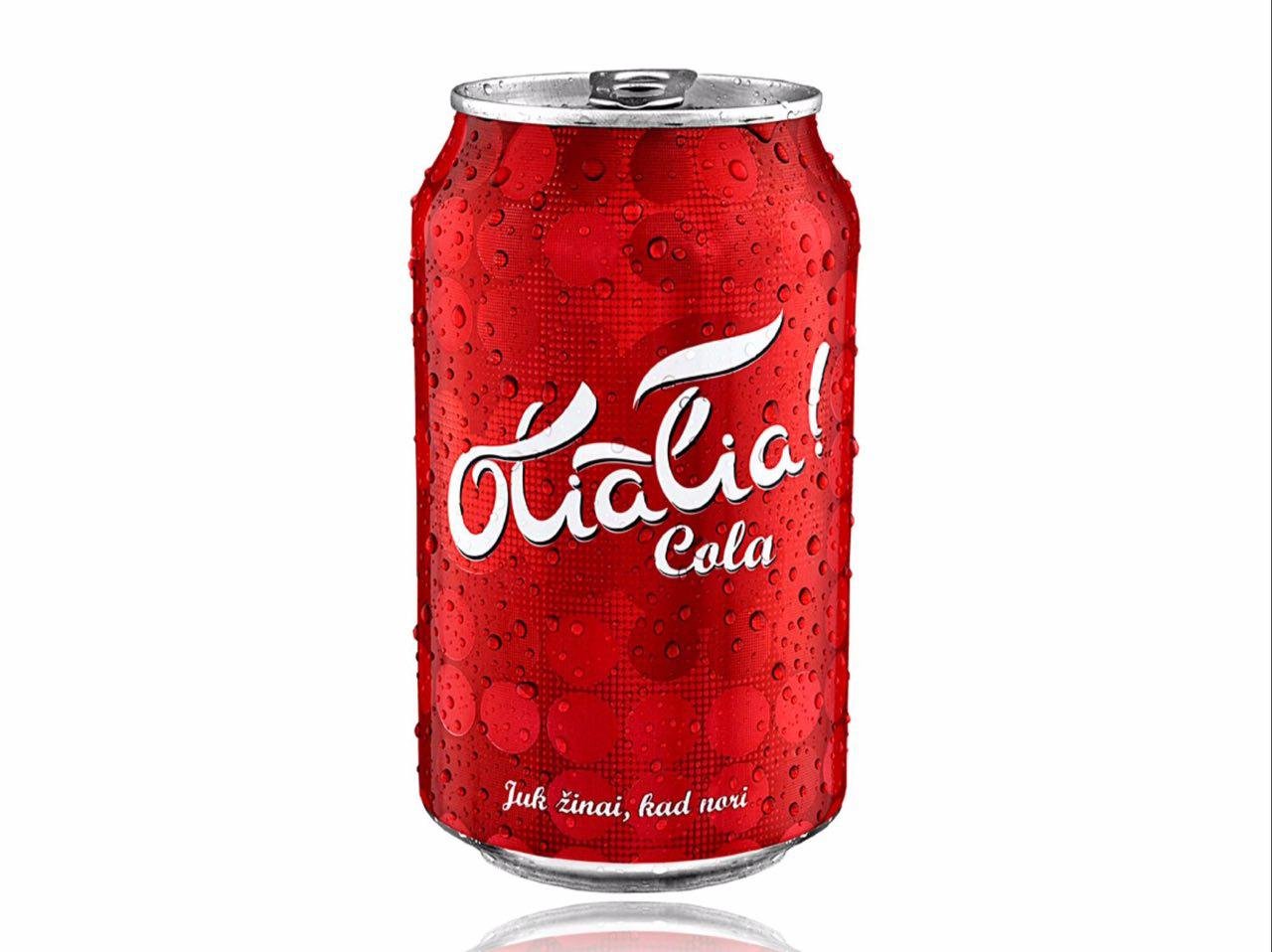 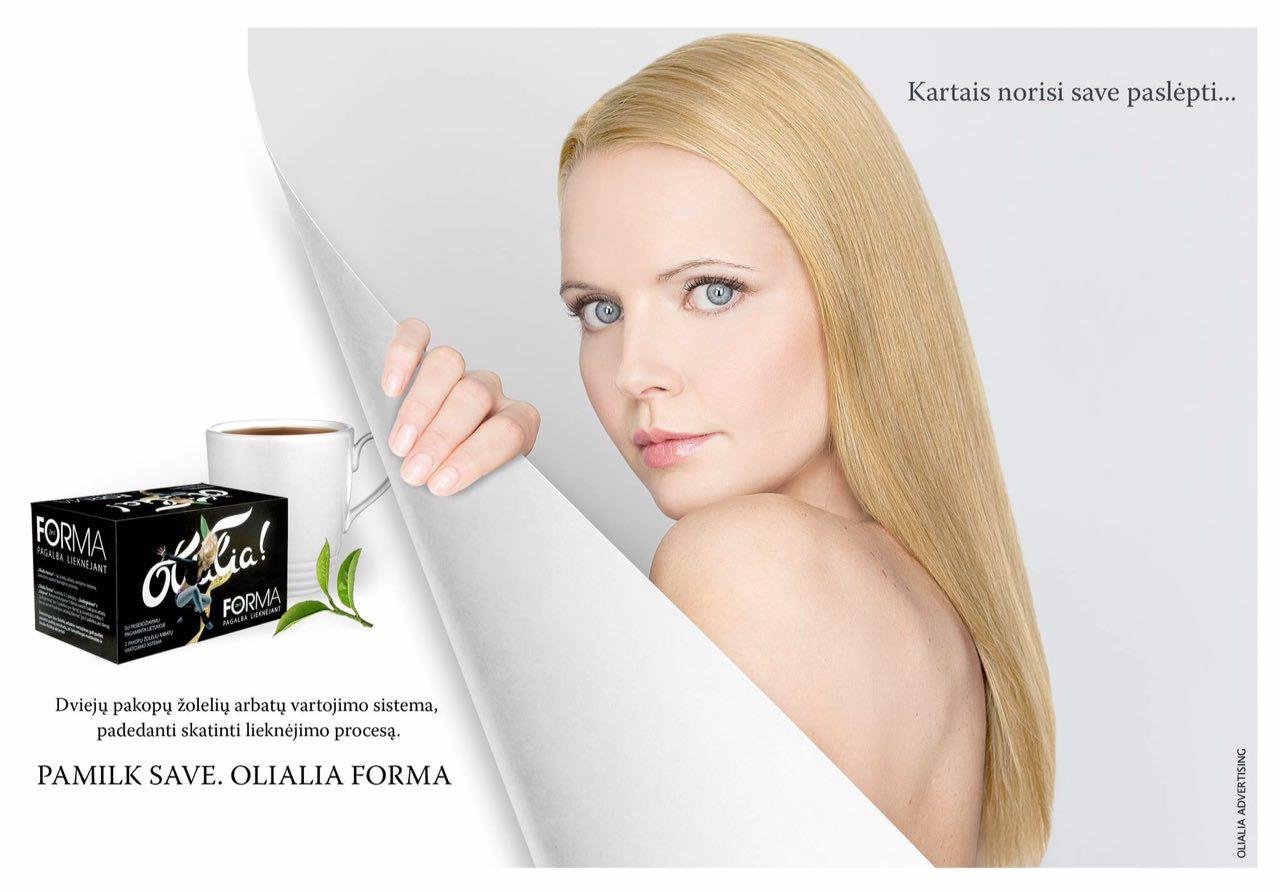