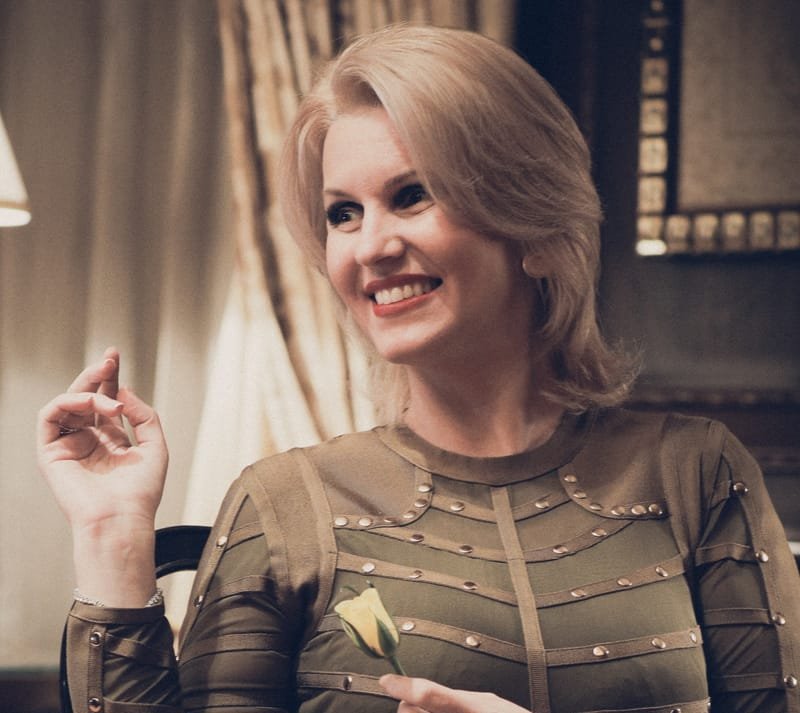 As a successful business-woman Anca Verma makes investments extensively across the globe. She is richest Romanian in the world.

Supermodel Anca Verma is the Romanian-born wife of Indian business tycoon Abhishek Verma. Under her maiden name, Anca Neacșu, she had a career as a supermodel in Europe before marrying Abhishek.

Anca graduated from the University of Galați with a master's degree in engineering. During her early days in college, she appeared on national and European TV channels as the host of several talk shows. She also performed at events as a celebrity in Romania. In the modelling world, she won the Miss Romania title and was the most sought after model in Romania.[citation needed] After leaving modelling, she joined Atlas Telecom Network Romania, a mobile service provider, and was appointed the Deputy General Manager of Bucharest operations. Upon her marriage to Abhishek Verma in 2006, she became his lieutenant in his global weapons trade and defense supplies business; in 2011 she bought into 51% equity and was appointed the Managing Director of SIG SAUER India, a joint venture with the multinational weapons contractor.